Are you ready for some exciting new pool games? Your kids will appreciate that there’s more fun to be had in the pool. After all, how many games of Colors or Sharks and Minnows can they play?

Check out these five new pool games to beat boredom!

Supplies needed: A pool noodle and inflatables or pool noodles for all the players.

Supplies needed: One adult who is the judge.

You’ll find that this game is like everyone’s favorite basketball game, H.O.R.S.E, but this one is played in the pool.

This is a “wet” take on the classic yard game, Red Rover.

Supplies needed: At least four people and a pool noodle.

Need some pool noodles, inflatables, toys, or mats? Stop by one of our two locations – we’ve got you covered! 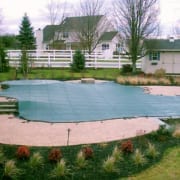 How to Pick Out a Safety Cover 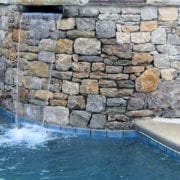 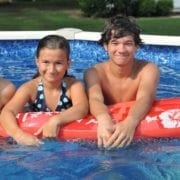 5 Benefits of an Above Ground Pool 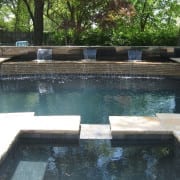 The Best Way to Close Your Pool for Winter 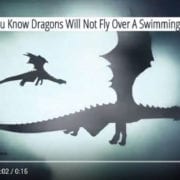 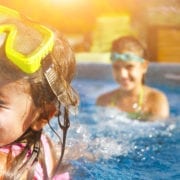 Poop in the Pool 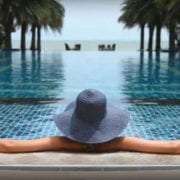 What If Paradise was Just a Few Steps Away?

How to Pick Out a Safety Cover
Scroll to top