Did you know you can bake on the Big Green Egg? This incredible recipe for Coconut Cake picks up just a hint of smoke from cooking on the grill to give it that special touch!

Set the Big Green EGG (or grill) for indirect cooking at 350°F/177°C, with a Baking Stone. It is very important that you monitor the temperature level of the baking stone. Grease 2 (9-inch) round cake pans.

Drain the liquid from the coconut and reserve. Remove the husk and, using a potato peeler, shave 1 cup of coconut meat. Grate the rest using a box grater.

In a stand mixer, cream the shortening and ½ cup of the sugar. Add the whisked egg yolks and vanilla and mix for 1 minute. Mix in ¾ cup of the grated coconut.

In a separate bowl, sift the cake flour, baking powder, and salt. Add a quarter of this mixture at a time, alternating with pouring in some of the ¾ cup coconut liquid from the coconut. (If you didn’t get enough from the coconut, add coconut milk from a can or regular milk to make up the difference.) Mix until the wet and dry ingredients are completely integrated into the batter.

In a separate bowl, beat the egg whites until stiff peaks form, then gradually whisk in the remaining ½ cup of sugar and fold into the batter using a spatula. Pour the batter into the prepared cake pans, place on the baking stone on the grid, and bake for 35 to 40 minutes, until the cakes have risen and a toothpick inserted in the center comes out clean. Place on a wire rack to cool.

Raise the EGG temperature to 400°F/204°C, place the 1 cup coconut shavings in a pie pan, taking care not to break them up, and place on the grill for 5 minutes (keep an eye on them), until the shavings are browned and toasty.

To prepare the icing, boil the sugar, water, and cream of tartar in a small saucepan until it reaches 242°F/116°C on a candy thermometer. Cover and remove from the heat. Beat the egg whites on medium-high speed until very stiff peaks form, then slowly pour the hot syrup into the egg whites while still blending. Add the vanilla and blend until smooth. 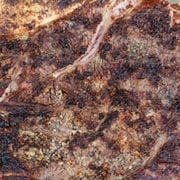 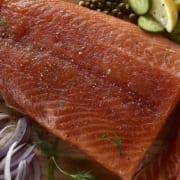 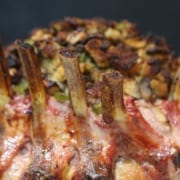 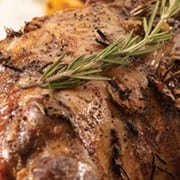 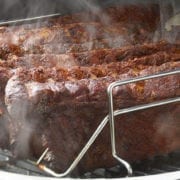 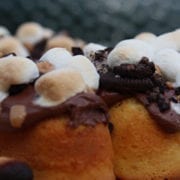 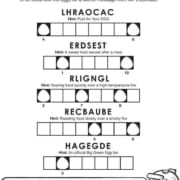 Coloring Pages and Games for Kids (and Adults)